On Wednesday 11th of December, our Lego League Team (P6&P7) took part in the First Lego League competition at Edinburgh College. After several months of hard work at school to prepare for the competition, they were ready to meet other teams from Edinburgh.
The program of the day was very busy with 3 robot games, the presentation of an original project, an interview about their core value and a presentation of the design of their robot and code. The start of the day was very stressful with a very disappointing score on the first robot run, but the team managed to practice again and focus for the next two rounds. They ended up at the second place after their third round.

Some images from this last round can be viewed here:

Because the day wasn’t only about programming a robot, we had to wait until the closing ceremony to know about the winners of the day. It turns out that our team won the Core Values award which we are very proud of as it celebrates how much team work we have put in this project. Even more exciting, we also got the second slot for the Scottish Final that will take place in Perth on the 29th of February. Did we mention that the Scottish Finale is just one step away from the International Final in the United States?

Well, needless to say, we all had a very good day at Edinburgh College and we are ready to show our best in Perth!

“Watching all the other teams competing was very fun. It was interesting to see what other ideas people would have.”

“My best moment today was when we got second after our third game. All went really well with that last round!”

“I was relieved to see that the third team did not score enough to get in second place. Soooo much stress!”

“I was actually very happy to take part to the competition and be part of the team. We did some very good teamwork today and cheering up was a great part of the event.”

“Playing take together as a group during breaks showed me that we were a real team. I really enjoyed being part of it.” 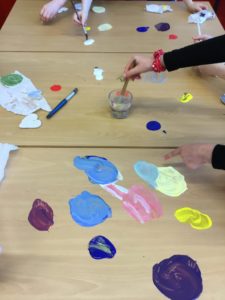 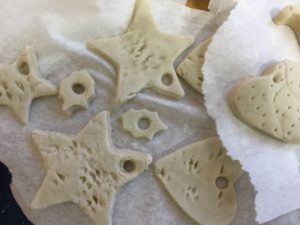 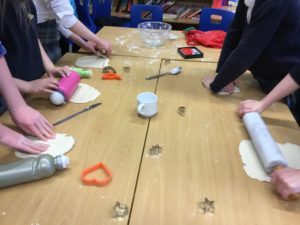 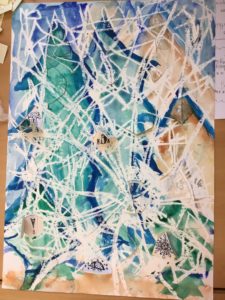 END_OF_DOCUMENT_TOKEN_TO_BE_REPLACED

This week, we have been continuing to work on enterprise in maths. We researched how much our calendars were costing us to make and then did market research to ask people how much they think they would pay for them. This helped us to work out the costings for our business and we are looking forward to selling them next week.

In literacy, we did an extended piece of Gaelic story writing and thought about using a variety of more interesting adjectives and similes to make our writing engaging.

We are really enjoying reading Wonder as a class novel and it has helped us to discuss many themes including bullying behaviour. It is helping us to think about how others can feel and showing the importance of showing kindness and respect to others.

In sgoil-àraich we have been learning all about the weather. Ms. Nicolson helped us to create our own weather station for the sgoil-àraich garden.

Now we can measure and record the wind direction, the temperature and the rain fall each day.

We also sing the song above to help us learn the Gaelic vocabulary for the different types of weather. 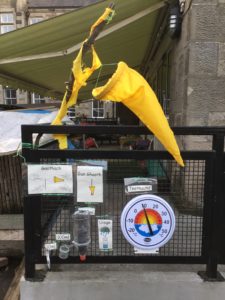 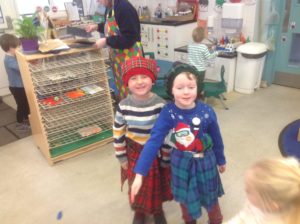 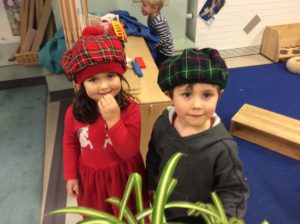 This week in sgoil-àraich we celebrated St Andrew’s Day. We had great fun listening to and dancing to Scottish music together. We tasted different Scottish food and enjoyed dressing up in traditional Scottish dress. Don’t we look great in our kilts and bonnets? 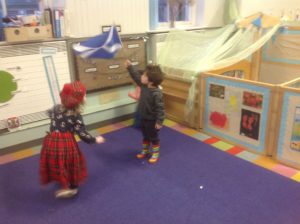 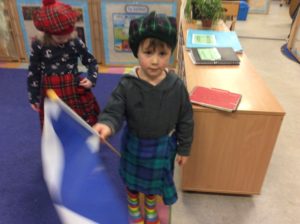 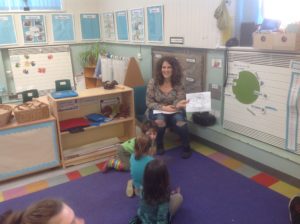 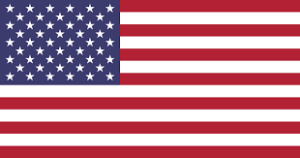 In sgoil-àraich we have been learning about the USA and about why many Americans celebrate Thanksgiving.

Two of our American mums came in to tell us a bit about Thanksgiving. They explained to us why Thanksgiving is a special celebration day in the USA. They also told us about what they do as a family to celebrate this special day. 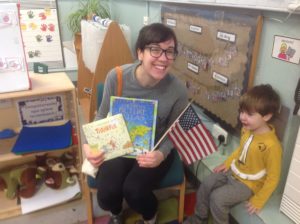